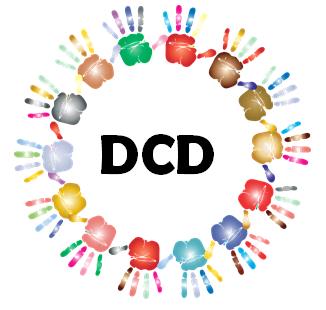 Parents are the initial evaluators to spot signs and symptoms of DCD in their child before anyone else. When they notice their little one is struggling, having challenges or lacking behind other children in movement skills, such as sitting up or learning to walk. However, sometimes signs and symptoms of DCD are not caught until a child starts school. Teachers may see that the child cannot play at recess or in physical education classes in the same way that other children do. They also may observe that it takes the child longer to complete schoolwork. Children with DCD show a lack of interest in playing with other children.

Children with DCD may have difficulty when they try to:

Role of professionals in the treatment of DCD